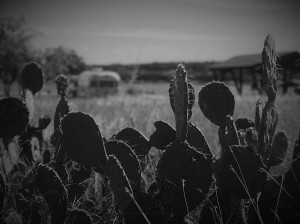 We received an invitation to attend the first AluminumPride rally at Jim Hogg Park on Lake Georgetown and thought it sounded intriguing. After all, it came from a straight friend and his wife — a couple we met two years ago at a gay Airstream rally in Memphis. “We are a friendly and engaging group, with a desire to have interesting, active rallies,” the invitation said. “We don’t do berets, ties, jackets, prayers, invocations, Sunday devotionals or services, 4 pm happy hours or 5 pm dinners.”

Although Cliff loves a stylish beret and Jon fancies a dapper tie, we couldn’t resist.

The group could best be described as an eclectic mix of gay and lesbian couples, along with straight allies and friends. Folks came primarily from the Houston, Dallas and San Antonio areas, proving that most “open-minded” and “all-inclusive” Texans tend to dwell in larger metropolitan areas.

We arrived on Friday afternoon around 5 p.m. and set up just in time for a casual wine-and-cheese meet-and-greet. The lakeside sunset was no match for the clouds of gnats swarming about, but a campfire soon lured them away and allowed us to watch a late-night showing of “The Rocky Horror Picture Show,” campiness at its best.

Next morning brought kolaches, conversation and cold-pressed cappuccinos. While others took to the lake, hiking trails and farmer’s market, we took a nap. A long, luxurious nap. Returning to the group for happy hour and an open grill, we spent the rest of the evening getting to know each other better and sharing stories of the road.

Sunday morning found us touring others’ rigs and enjoying a community breakfast of pancakes, bacon and eggs. The conversation, often lively and occasionally political, flavored the experience like salt and pepper.

A few lessons we learned this weekend are worth sharing: 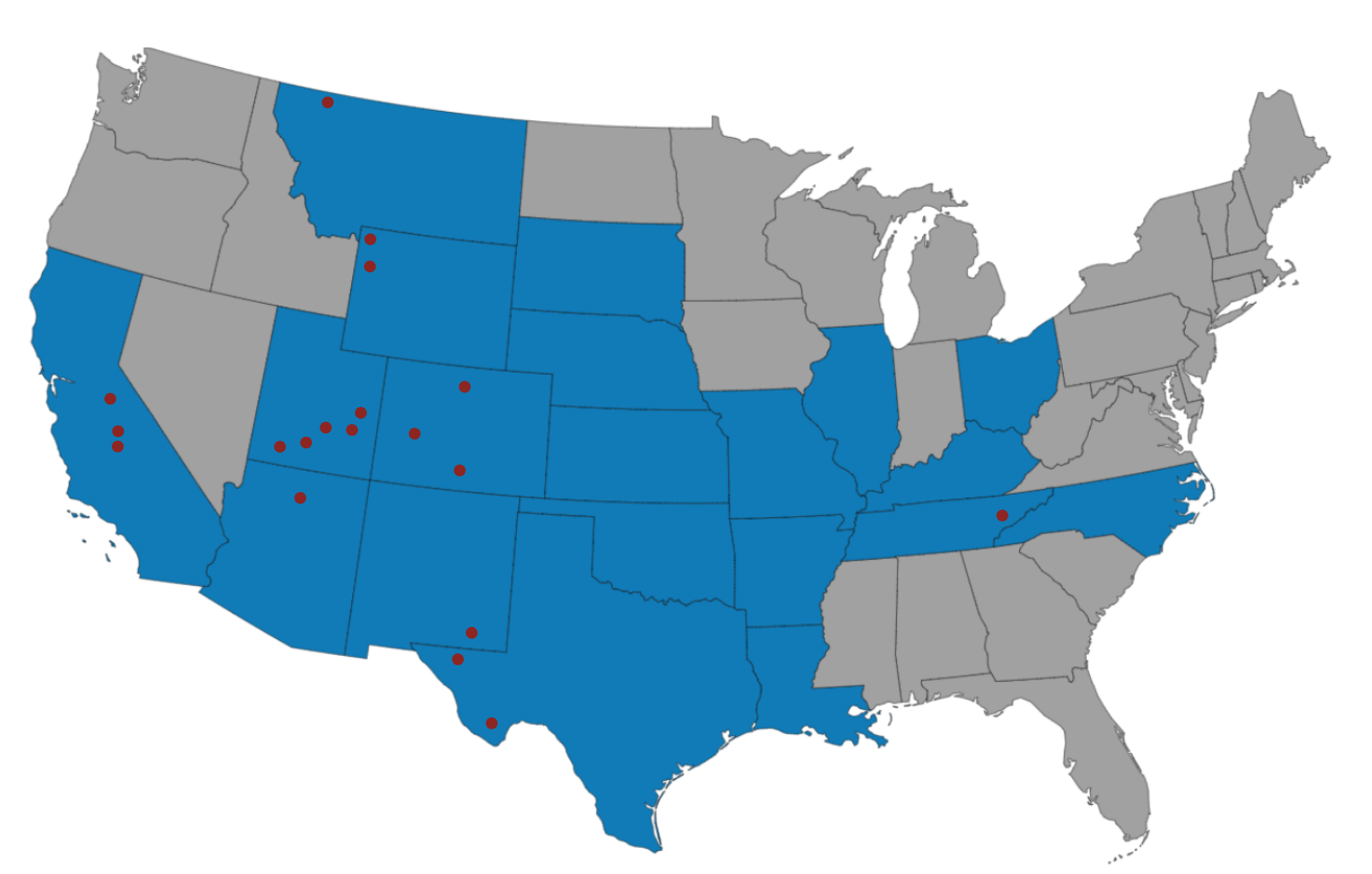