For most of the 19th century, Great Britain engaged in a diplomatic practice that came to be called “splendid isolation.” The nearly century-long policy was characterized by a refusal to enter into permanent alliances or commitments with other European nations, effectively leaving Britain without any friends. The policy ended with the 1904 Entente Cordiale and the 1907 Anglo-Russian Convention, making Britain’s entry into any future conflict involving France or Russia a distinct possibility. Indeed, just seven years later, Britain joined France and Russia to form an alliance of powers in what would become “the war to end all wars” against Germany, Austria-Hungary, and, eventually, Italy.

The COVID-19 pandemic has imposed a sort of splendid isolation on us all. We’re spending time apart from friends and colleagues, working from home and venturing out only for essentials. But because we live in the digital age, our isolation hasn’t left us bereft of friends. In fact, we’ve found ourselves drawing closer to others as a result of experiences shared and amplified through social media.

We spent our weekend isolation at Cedar Hill State Park in the splendor of Cloud 9. Although Jon has dedicated much time in the past week as part of his department’s command center team, we still managed to enjoy great meals, walks along the lake, and our typical weekend routines.

Although we were concerned about our data usage, we decided to stream a movie on Saturday night. Our selection: “Knives Out,” a modern murder-mystery with an all-star cast. The story centers on a wealthy mystery novelist found dead after his 85th birthday party and the ensuing investigation into his death. We found it entertaining–a smart, subversive whodunit that made for an effective distraction from all-things coronavirus.

On Sunday evening, we received word that Dallas County Judge Clay Jenkins issued an order for all residents of Dallas County to shelter in place. We’re not quite sure what implications that might have for us, so we decided to follow directions and stay the night. To quote Scarlett O’Hara, “Tomorrow is another day.” 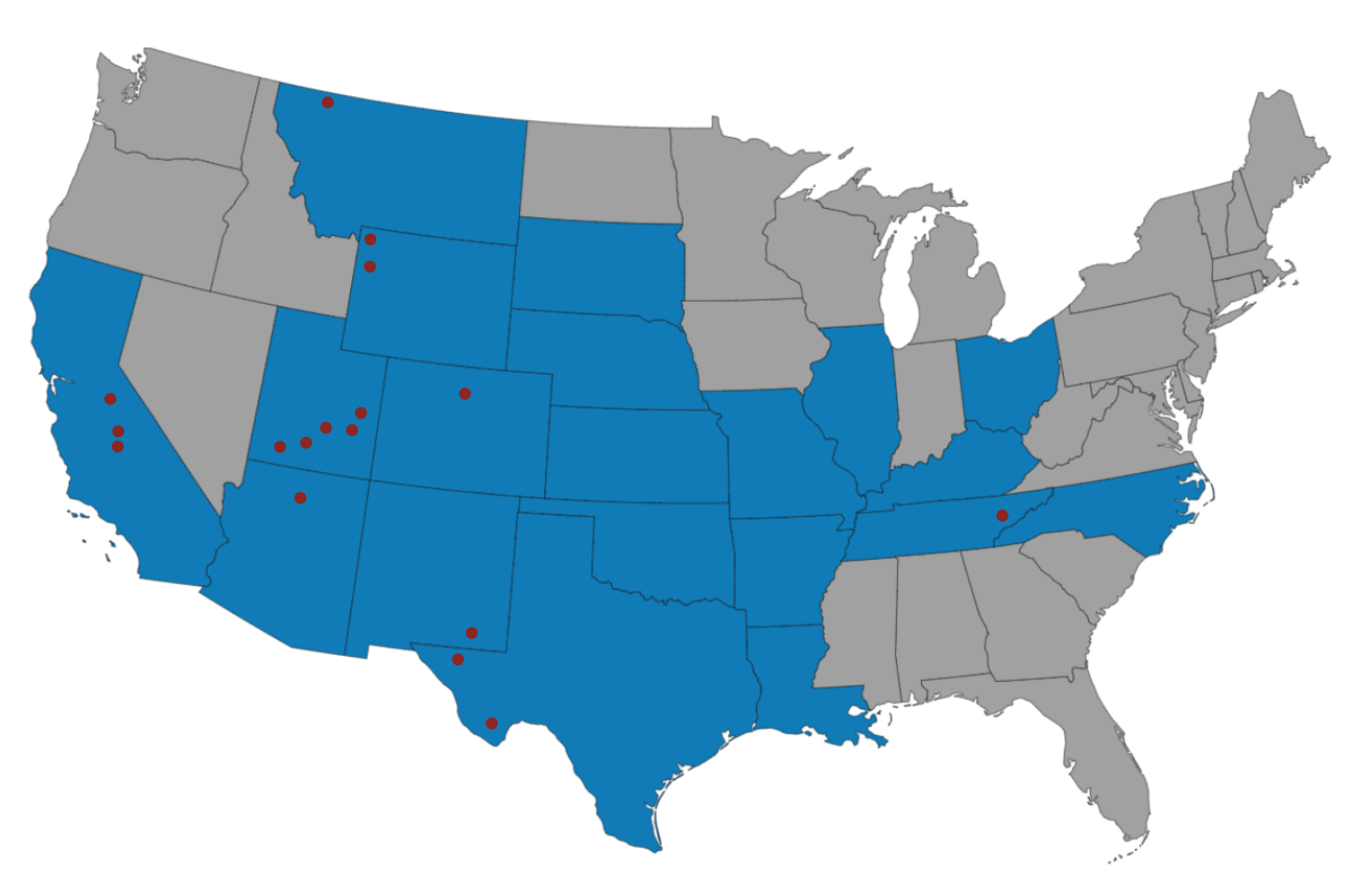